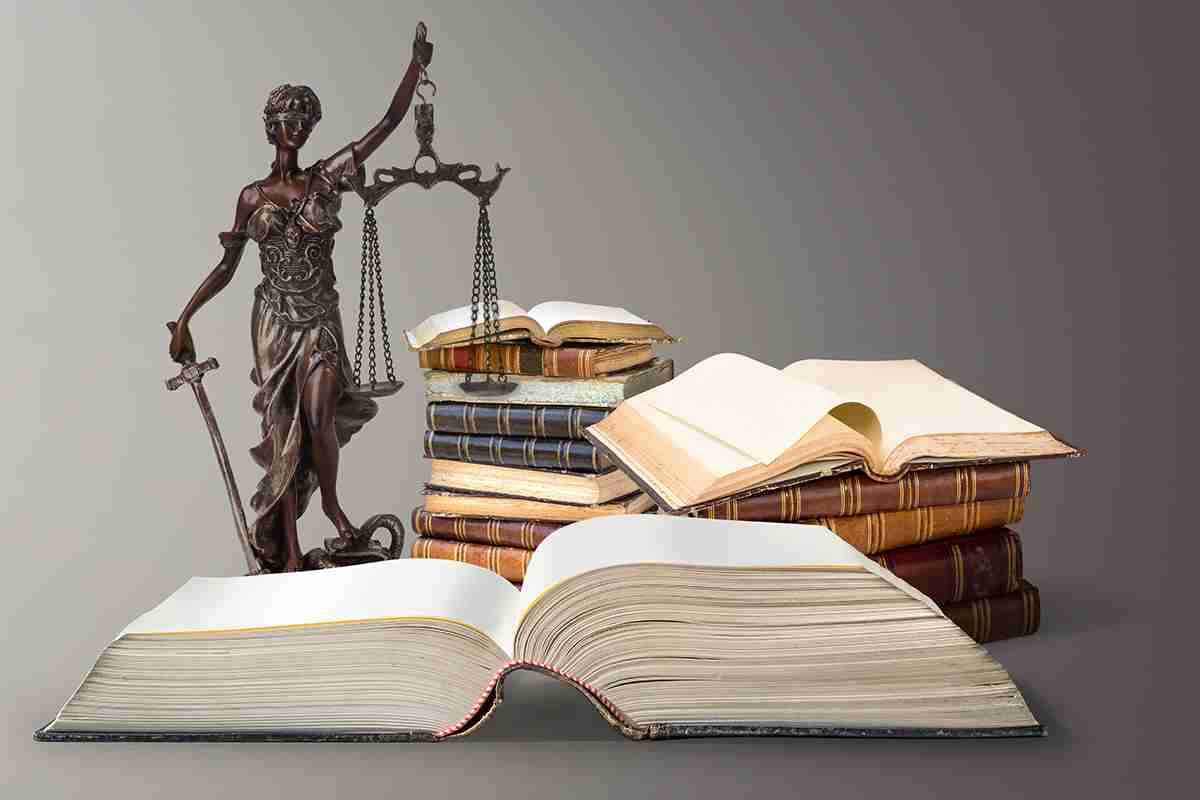 The pain and suffering is not over yet and does not address the remedy from its decision.

More than 370,000 thousand UK businesses have suffered unnecessarily at the hands of the UK insurance industry but more suffering is soon to come.

The spectacular common sense of the Supreme Court’s judgment on the FCA initiative to challenge the industry’s integrity towards its business ‘customers’ has paid off but at what cost and what is going to be the ‘payback’ by the industry?

“The insurers have lost their battle to avoid paying out business interruption claims to bona fide business owners in serious trouble through no fault of their own” says Roger Flaxman, Chairman of Insurance Advocates Flaxmans.

He continues “Covid was not selective as to whom it attacked and the court has determined  that the promises made by the insurers offering cover for disease based interruption to their business were clearly misled as to what they were buying if the insurer’s defence  was to be  accepted. The Supreme Court has rectified that misunderstanding, but it does not address the remedy resulting from its decision.”

The reluctant insurers, now required to pay out as ‘promised’, will have to decide how much they will pay and when. This could prove to become a minefield of obfuscation and delay as insurers and their agents demand from the business owners information, data and statistics to justify their losses; which of course most businesses will not have kept.

“Never before have businesses been expected by insurers to keep the critical information needed to measure a loss from a ‘lockdown’”  explains Flaxman, “and in the absence of that  data the insurer will be able, if they wish, to deny any payment”.

Now that there have been three lockdowns the opportunity for insurers to string out the payments will project the pain in to 2022 or 2023,  by which time the  companies will be long gone and so save the more reluctant of the insurers the cost of paying out at all.