It is almost two years, on 4th March 2020, since the deadly Novichok toxin poisoned Sergio and Yulia Skripal. However, the consequential effects of it on the local populace are still being felt; especially by businesses that were in the wrong place at the wrong time. Some have still not recovered financially from the business interruption caused by being locked out of their business while Authorities carried out their duties. There is an insurance issue here in what is best described as the “Novichok Syndrome”.

The Skripol incident was unprecedented and the location, Salisbury, is the kind of place novelists might choose to set their story. Otherwise, it is probably the most unlikely place to predict an incident of its kind; and that is the point. It could have been anywhere! Salisbury is mainly known for its cathedral with, at 123ft, the tallest spire in the country. Otherwise, it is a relatively discrete, calm, orderly city near Southampton and the ancient sites of Old Sarum, Avebury Ring and Stonehenge. Primarily a tourist centre it has lots to offer as a location of choice if living or holidaying in the south of England. There exists a comprehensive and diverse infrastructure to maintain which provides an income relied upon by some 45,000 inhabitants; many of them working and running businesses in the area. The community needs to protect themselves against business interruption and loss if a lockdown occurs.

When the bodies of the Skripols were discovered in the Maltings shopping area of the city, it was inevitable that the area was put into Lockdown by authorities terrified that it was the start of a much more serious incident. Lockdown is an increasingly common first-reaction precaution to almost any incident today and can create business interruption for days and weeks. As every driver knows, Health and Safety stipulations often result in entire motorways being shut down for hours following even a minor traffic incident. The residents of Whaley Bridge found their local patch out of bounds for weeks while experts assessed the potential for the reservoir dam to collapse. Thankfully, it did not breach. 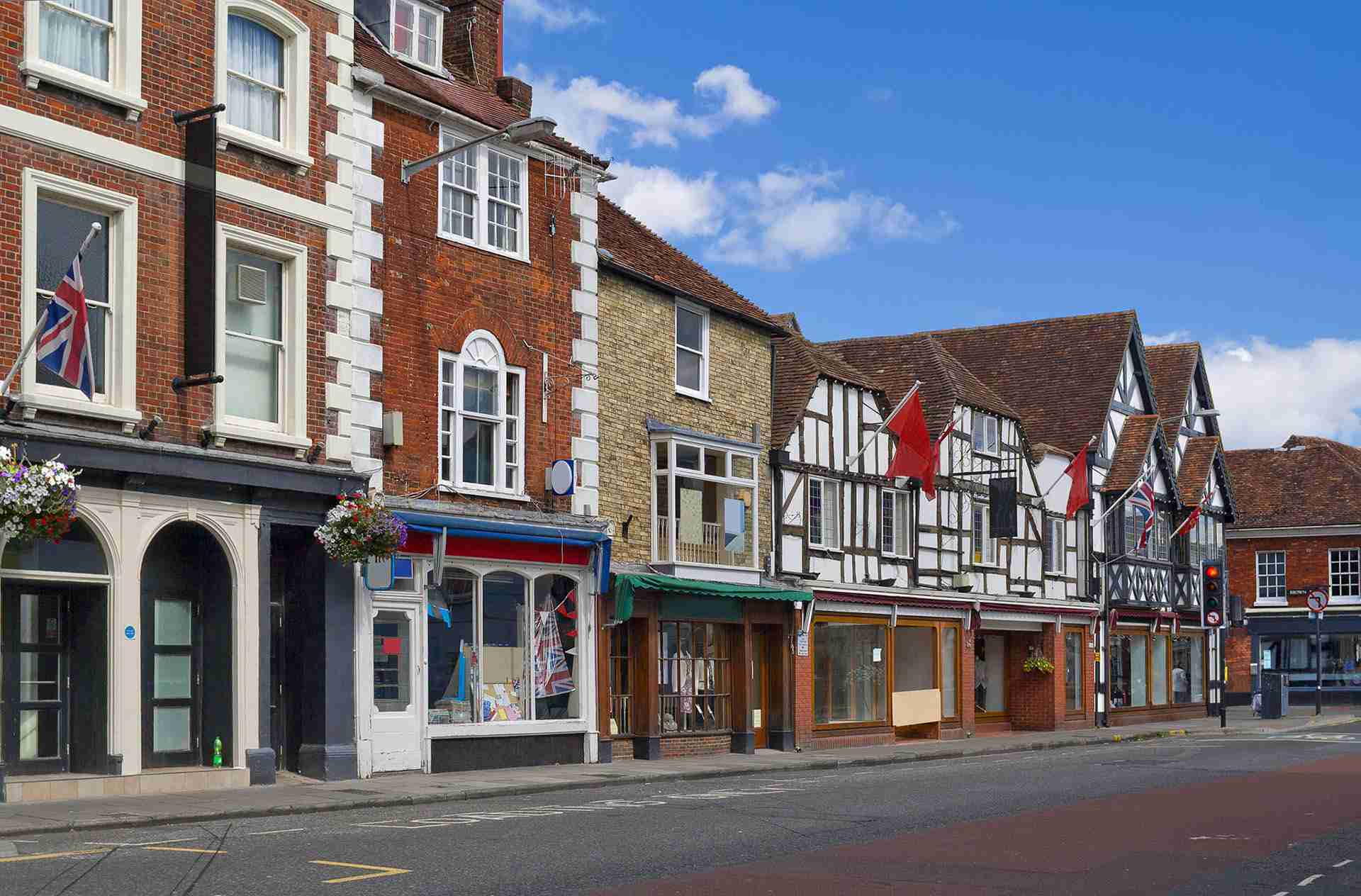 Lock down and business interruption is undoubtedly an emerging business risk and the insurance industry is only slowly coping with it. Our involvement as claims experts has been to explain to disappointed and distressed policyholders that their policy would not cover the financial consequences of business interruption as a result of Health & Safety and other precautions to mitigate loss or damage or protect the public from perceived dangers; i.e. Lockdown or Novichok Syndrome.

Insurance relies largely upon physical damage arising from “perils” to trigger a claim under a policy. Business interruption ordinarily requires property damage as its primary trigger, although cover for deprived access is increasingly available. Flood peril requires water to have caused damage and so when a dam threatens to collapse, but doesn’t; the ensuing financial and economic losses are rarely if ever met by insurance policies. It was pleasing to note that some of the insurers involved in the Whaley Bridge incident nevertheless made special payments to some policyholders. It is probably the best of all advertisement for the industry, in 2019.

There is a demand for developing business interruption insurance cover, and there is now a sufficient supply of experienced, diverse insurance companies to innovate and supply insurance protection that meets the immediate and longer-term needs of businesses that are “interrupted” by Lockdown. Whether this results from physical damage or otherwise, significant financial consequences are resulting from loss of access, loss of amenity, loss of attraction or however we wish to describe it, and there is a growing demand for the protection.

For insurance intermediaries, both an opportunity and a threat is arising from the Novichok Syndrome. The chance to demonstrate top-class advice to give your client the broadest protection is an excellent reason to invest in finding and developing the cover. On the downside, a failure to consider the risks of business interruption, now that it is becoming increasingly apparent, requires a strategy to decide how to deal with them, insurable or not. Policyholders enquiring why they are not covered can no longer be told that business interruption insurance cover is “not available”; it is a question of where to get it from?

Readers wanting to know more about how to tackle this problem are invited to contact us.