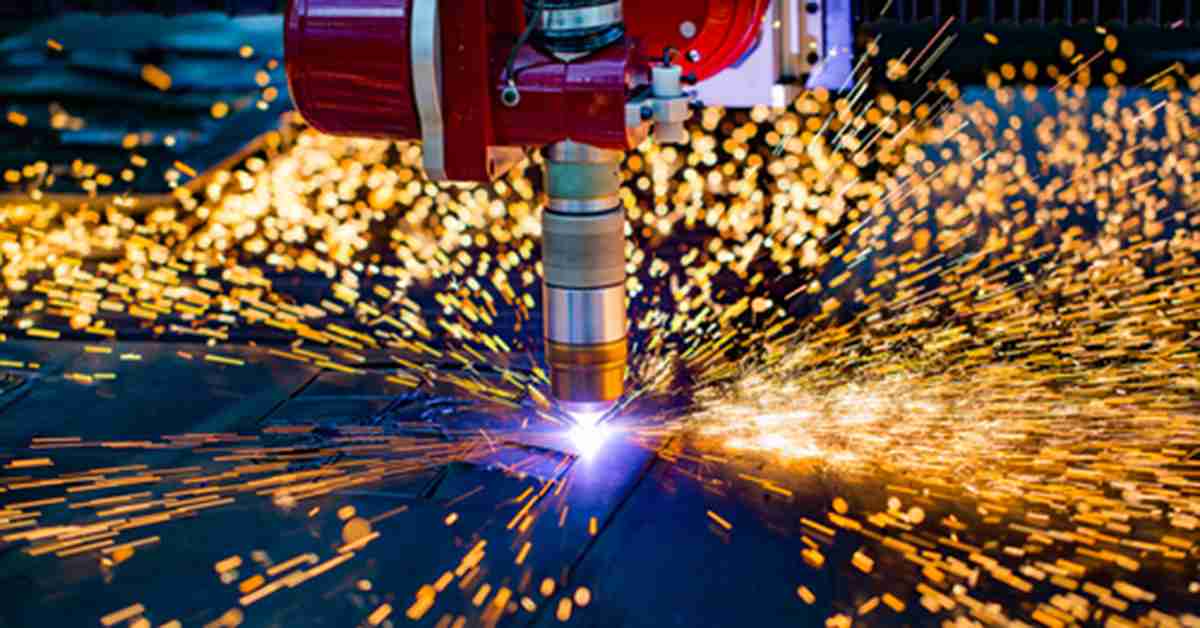 A precision engineering company suffered a fire which was said to have started in the dust extractor of cutting machinery. Insurers were advised by their loss adjuster they could void the policy on the grounds that the Insured had failed to take reasonable care in the maintenance of their machinery.

The Insured disputed the allegation for more than two years but failed to change the insurer’s decision. The broker referred the company to Flaxmans.

We immediately recognised serious flaws in the loss adjuster’s reasoning and evidence and were able to articulate, prove and present a case to insurers based upon indisputable insurance practice that led them to offer a full settlement.