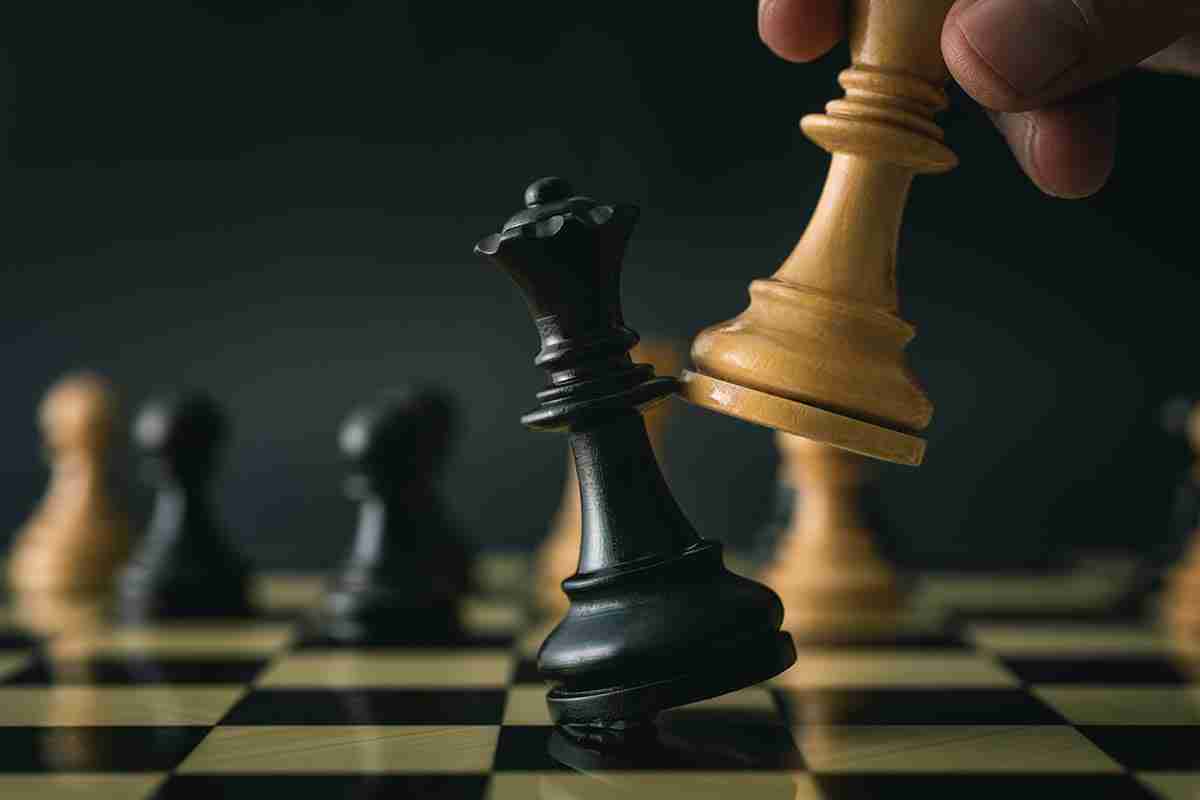 February 2021
Our strong belief is that there are still many challenges to be made and overcome.
“The Supreme Court has ‘come good’ and now its my right to get my money.”

These emotionally charged words, uttered by a broker’s customer, perhaps best describe the sentiment amongst many SMEs.

Sadly, even now, many of them will be disappointed that their particular claim does still not meet the cover threshold; for reasons that will be beyond their comprehension.

Will it become necessary to fight yet another battle just to get what the Supreme Court has decided ought to have been paid nearly ten months ago?

In April last year, as soon as we saw the way the market was reacting to the BI claims for interruption by a notifiable disease we acted; for the best interests of policyholders, everywhere. We made strong and widely broadcast representations to the industry, to the regulator (FCA) and to MPS and ministers to recognise that, in our opinion, insurers had an obligation to pay the BI claims, for the same reasons that have now been vindicated by the Supreme Court’s reasoning.

Two particular comments of their lordships in their Supreme Court judgment nicely support the view we took from the outset.

“ The core principle is that an insurance policy, like any other contract, must be interpreted objectively by asking what a reasonable person, with all the background knowledge which would reasonably have been available to the parties when they entered into the contract, would have understood the language of the contract to mean.”

“No reasonable policyholder would have understood the insurance cover which it was getting to be insurance against such a narrow and fanciful risk.”

And now? Surely, if the words in an insurance policy do not mean what an ordinary policyholder (and indeed their competent broker) understands them to mean, then the industry is destined for a very hard and expensive journey ahead.

It is to be hoped that the insurance companies who are now obligated by the judgement will act, in good faith and quickly, to make payments to help their customers recover as best they can. However, we can still expect that there will be lots of questions to ask and to answer about the practical implications of a settlement.

Already, we are aware that the question of Specified Disease cover is a topic of debate as to what can be taken away from the judgement that may cast a glimmer of light on how they should be treated if the Treating Customers Fairly obligation is to be honoured. There is also the matter of furlough payments being claimed by insurers and whether that is morally acceptable; many believe it is not acceptable but are having a difficult time explaining it to customers.There is also the question of whether each lockdown is a separate event or occurrence. We will be addressing that too.

Preparation for the next steps

It is essential for brokers advising their clients to be reassuring but also to be sure their advice is correct. Managing expectations takes practice and experience to perfect. The entire insurance industry is unfamiliar with the BI non damage Disease experience and so you are not alone but you are just as vulnerable to making a mistake as the next person.

Beware. In our experience, to date, there are no two cases that are identical and so we have developed a protocol for triaging each case.

Our latest Factsheet entitled A Roadmap for Business Interruption Claims is now available for download.