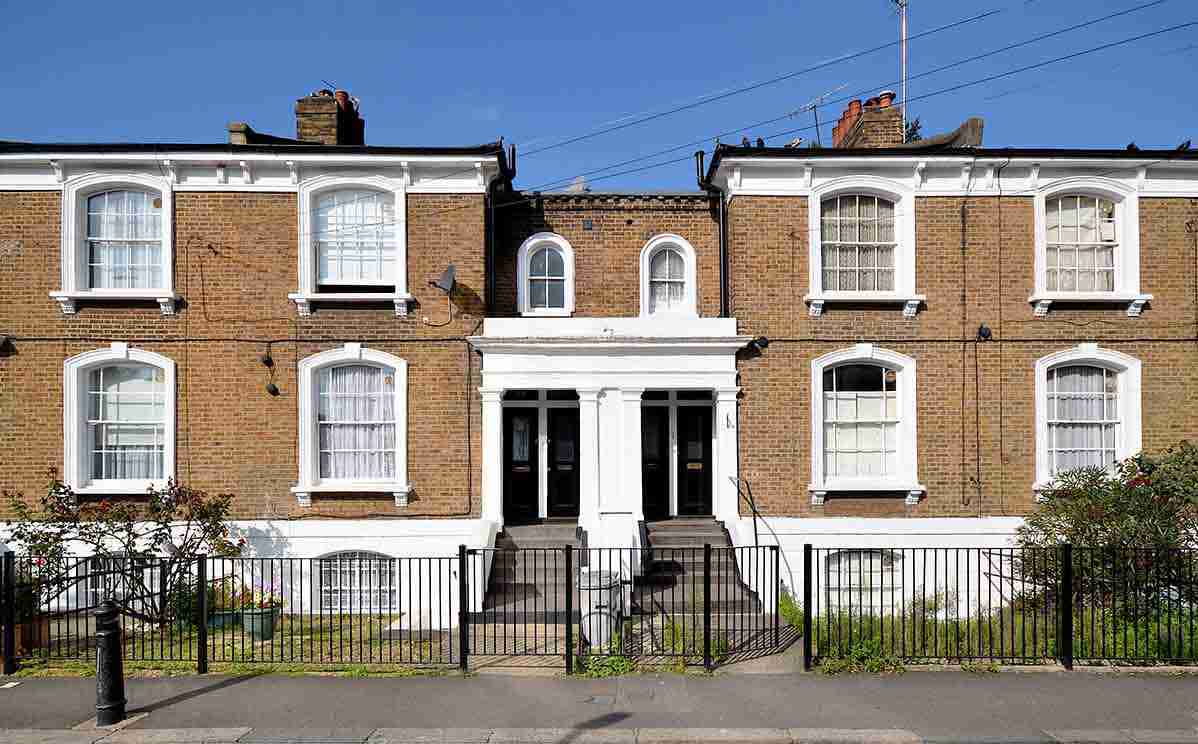 The temptation to deny a customer’s complaint is strong. No-one likes to be criticised and the thought of a complaint going to the FOS, or worse, to litigation and a PI claim, can send shivers down the spine. We recently handled a complaint for a broker that had all the hallmarks of a serious potential PI claim but actually turned out rather well for all parties. At a time when the reputation of the industry is at a ‘low ebb on a spring tide’ it is worth knowing how a complaint can be managed to mutual benefit. 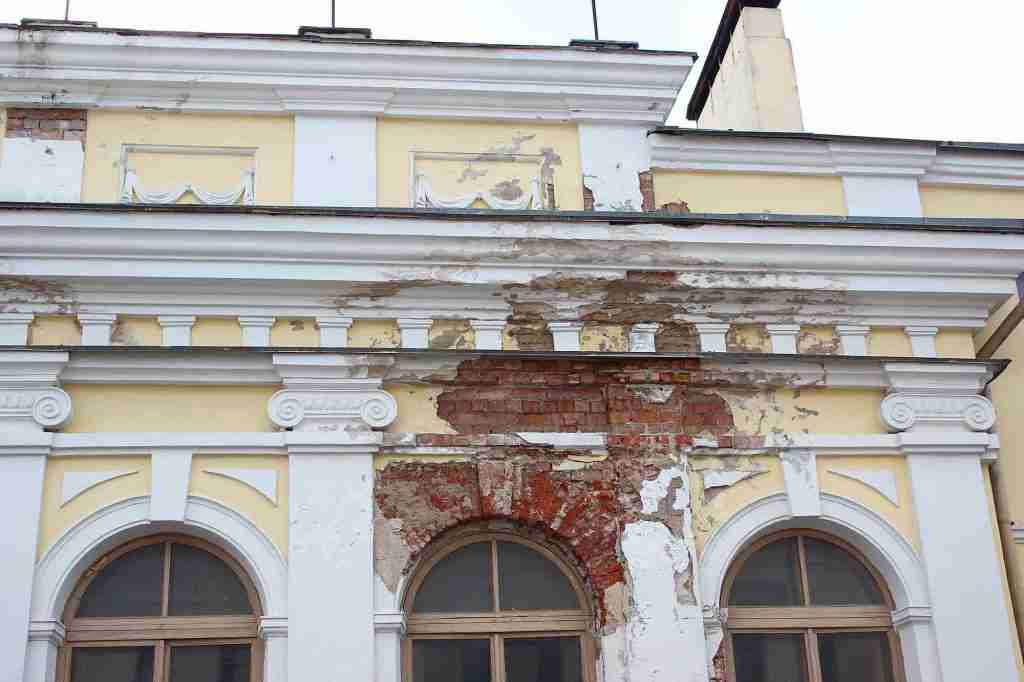 The Insured owned several properties but was not a professional property investor or property developer. In fact, they were a doctor and dentist, husband and wife. They insured their main home through the broker and as they acquired new properties, mainly for student rental in a university town, they insured these through the same broker.

An end of terrace 19th century four storey property in a city centre street had been purchased some five years before the claim, and subsequent complaint, came about. The property had been the subject of a domestic gas explosion some 20 years before the Insured bought the property and the Insured knew, through solicitor’s research, that cracks appearing afterwards had been treated by groundworks to close the cracks, but did not know exactly what had been done or by whom.

This information was given to the broker in the course of a demands and needs discussion by telephone and it was one of several points recorded by the Insured in their file note of the conversation. The broker arranged suitable insurance and no further enquiries or survey of the property was required. 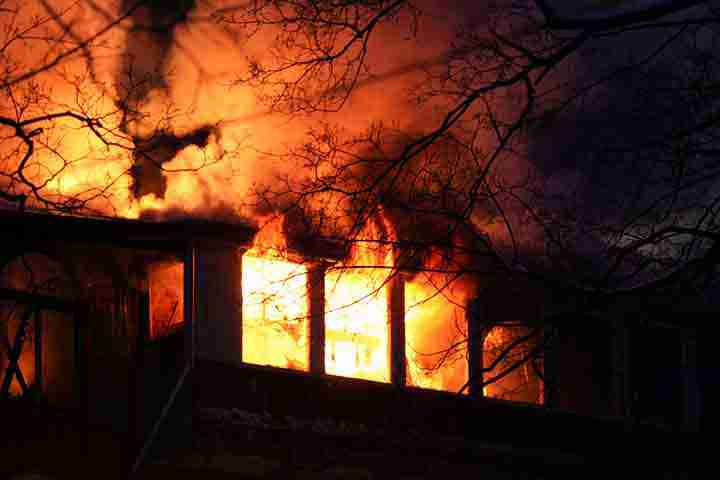 In 2018 a fire at the premises caused damage of circa £90,000. It was an accidental electrical fire and insurers instructed works to get under way. In the course of preparing specifications for the works it was discovered that there had been cracks in the building at some time in the past and insurers seized upon this as evidence of previous undisclosed subsidence. They immediately voided the policy.

The broker conveyed the news to the Insured who, of course, was furious. The Insured had a record of the phone call which included disclosing the history of the property to the broker but the broker’s first reaction was to deny any responsibility and that was the trigger for the ensuing complaint.

Later, in addressing the formal complaint, the broker admitted that they had been told about the history of the property but did not consider it to be a matter of subsidence. They asserted that the insurer was wrong to do so and would ‘look into it’ with underwriters.

A separate formal complaint was then made by the Insured to the insurer and it was at that point that the broker consulted us for an opinion.

There is a saying that ‘there are always two sides to a story’. In our experience there are often three, or more, and that was our starting point in this matter.

Given permission to speak to the Insured we were able to get a considerable amount of useful information and a copy of the Insured’s file notes; which included reference to a question by the broker about the repairs that had been undertaken in the past. The Insured had clearly said they did not know and nothing had been revealed in their pre-purchase survey.

Our next question was what had the broker conveyed to the insurer?  The broker had taken the view that as the works had been completed almost twenty years ago and the pre-purchase survey obtained by the Insured had revealed no subsidence then or in the past, that there was nothing to disclose.

The third part of the story was of course from the insurer, who, upon our request for a more specific explanation of their reasoning for voidance, said that had they known of the gas explosion twenty years ago and the repairs to ‘cracks’ thereafter, which ‘were clearly a case of subsidence’ they would have declined the insurance. However, we noted there was still no evidence of actual subsidence or underpinning. 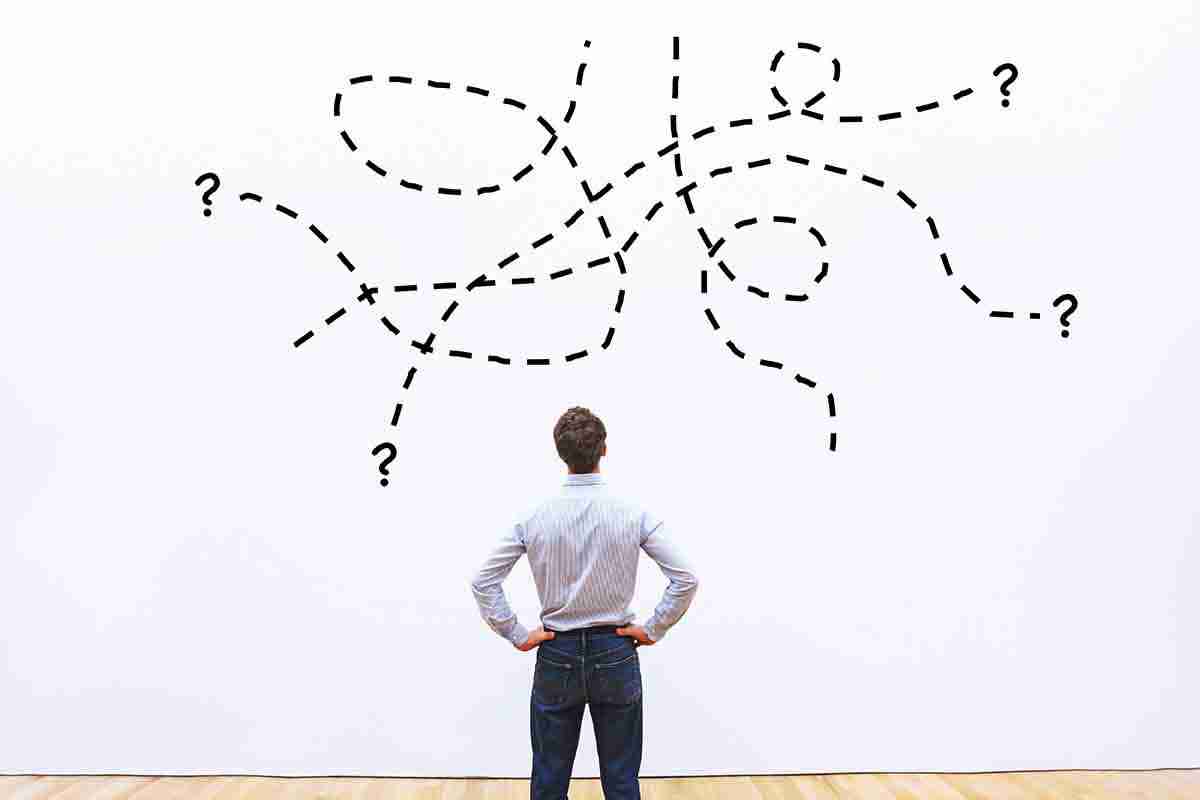 Three sides of the story

We now had the three sides of the story.

The Insured had disclosed to the broker what they knew; which is the obligation of the policyholder.  In the course of our further enquiries we discovered the Insured in fact knew a bit more about the history of the property, that they had not disclosed because they were given the impression by the broker that what they had said about the gas explosion and  later cracks was all that was required; and that ‘it was not a problem’. What they actually knew was that neighbouring property had suffered the greater damage in the explosion and had to be ‘reinforced’ which may have included underpinning but they did not know for sure. There was however no sign of underpinning to their own property. Therefore, the presumption of subsidence by underwriters was unreliable and would need to be proven.

The Insured had trusted the broker to arrange the insurance, had disclosed what they knew about the property and believed to be a fair presentation of the risk. The Insured was known to and trusted by the broker and there was no evidence of non-disclosure or misrepresentation. The broker had used its experience and judgement in the presentation of the risk to underwriters. The later discovery of the repair to the historic cracks was not proof of subsidence and there was no present evidence to support underwriter’s assertion. However, the insurer was not told by the broker what the broker had been told by the Insured and that was a weak link in the chain. It was unquestionably open to the Insured to claim against the broker if the insure wold not pay the claim; but, in our opinion without a guarantee of success.

The cost of litigating this claim could be well in excess of £50,000 to each of the three parties and we believed should be avoided if at all possible.

We proposed, with good and fully explained reasoning, that the loss should be shared between the insurer and the broker; and instituted discussions. We had already advised the broker to make a notification to their PI insurers and allow us to try to mitigate the claim; to which permission was given.

Underwriter and broker engaged in the proposal and counter-proposed that the Insured should bear some of the responsibility for not having disclosed their knowledge of the neighbour’s damage. Ignoring the ‘legal nicety’ of that point it was nevertheless a negotiating point that we could recommend to the Insured as an acceptable and pragmatic approach because the alternative was litigation where the costs of such would exceed the cost of the loss and create unintended consequences disproportionate to the amount of the claim or the  seriousness of the issues underlying it.

The parties agreed to share the loss, the insurer and broker bearing the majority and the Insured bearing a sum that recognised the risk to them of litigating but not succeeding against the broker.

The outcome was mutually beneficial and proportionate having regard to the known facts.

The Insurance Act has rebalanced the obligations of Insureds and underwriters as best it can. The obligation of a broker includes reminding the Insured of its obligations to make a fair presentation of the risk and, in our experience, brokers are generally doing that far better than they were before the Act.

However, it must be remembered that most Insureds have no idea whatsoever what a ‘prudent underwriter’ considers material to a risk, or what is a fair presentation of the risk. Consequently, a broker cannot underestimate the importance of a reasonably thorough enquiry of the client to check what may be left unsaid. It is not easy to get information from an Insured because they fear that whatever they say may put up the premium but this case illustrates the consequences of judging what is and what is not important and how a client relies so heavily upon its trusted adviser.

An underlying principle of insurance broking is “if the broker is not doing something for its client that client cannot do for itself what is the value of the broker?